This is the seventh in a series of lessons to transition from visual coding to text-based coding with a General Purpose Programming language. This lesson may take two to three 45-minute periods. It introduces iteration (also called loops). 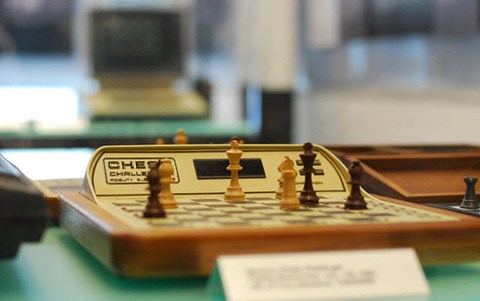 This is the seventh in a series of lessons to transition from visual coding to text-based coding with a general-purpose programming language.

Let’s talk about strategies to win a game like noughts-and-crosses (tic-tac-toe), or to solve a puzzle like Sudoku. What is your strategy?

In 1996, a supercomputer named Deep Blue won a chess game against Garry Kasparov, the reigning chess champion at the time.

As a class, discuss the question: Was Deep Blue smarter than Kasparov?

Some prompts to help in the discussion:

Deep Blue used a brute force method to win chess. It used its powerful processor to test out millions of possible futures in the game, over and over, then to select the move most likely to result in a win. Many times, computer programs seem ‘smart’, but they just have access to more data than a human and can repeat a behaviour more quickly. 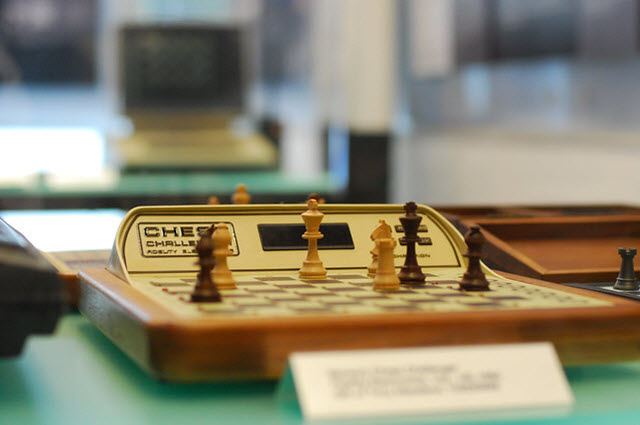 Could a powerful enough computer predict every single possible outcome of a chess game, guaranteeing that it would know how to win at every stage? This video on ‘Shannon’s number’ reveals there are more games of chess than you might ever imagine.

What other approaches are computer scientists taking to make computers smarter at chess? 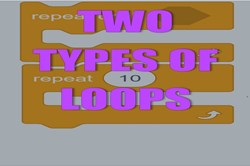 The video on loops introduces two types of loops: while and for.

A while/ loop is like an if-then structure, except the code inside repeats as long as the condition is met.

A for loop is specialised for counting. The code inside repeats a certain number of times.

The counter (also called the index variable) changes each time the loop runs. It may be displayed inside the loop, or it may never be displayed.

The closest Scratch equivalent is the repeat n block, but it is less flexible and does not provide access to the counter. 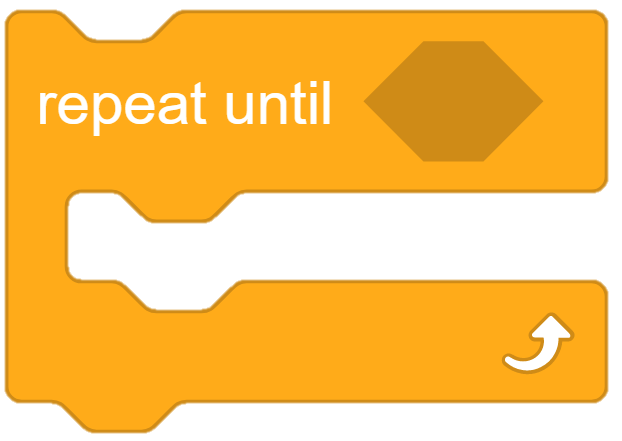 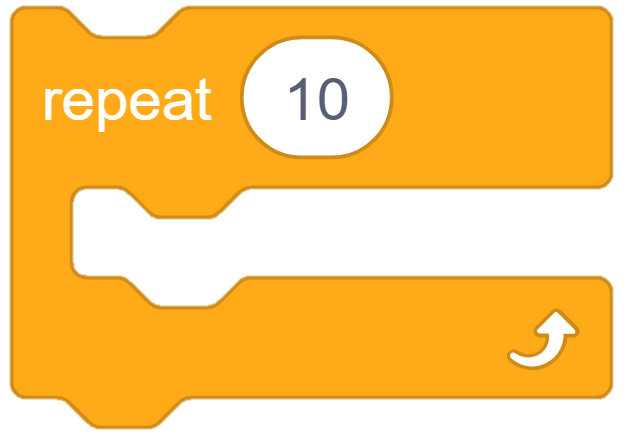 Now implement the two programs in Python or JavaScript, using the for loop techniques learned in the video.

For more on setting up and choosing a language, see Setting Up. 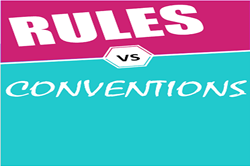 By now, you have probably noticed that some coding ‘rules’ seem to matter more than others. Here are some examples of rules versus conventions:

As with spoken languages, some rules used to be universally accepted as strict, but now are sometimes ignored, such as using semicolons (;) at the end of code lines in JavaScript. Whether this will cause a syntax error may depend on the coding environment being used.

Finally, some conventions are just habits. For example, programmers often use the name i for the index variable in loops, because ‘i’ is short for ‘index’. But you could use another letter like n, or a word like index for the variable name.

Modify your times table program to go all the way up to 20.

Next, add a second prompt to ask the user how high the times table should go. For example, if they enter 25, the times tables goes all the way up to 25.

Lastly, add a second table that shows the powers for the number. Here’s an example of the output:

You may need to research how to perform this operation in Python or JavaScript. Refer to the Resources section below for cheat sheets.

These challenges use the skills covered so far. By writing or modifying their own programs, students have an opportunity to demonstrate Application and Creation.

Carefully examine the password check system in the flow chart below. 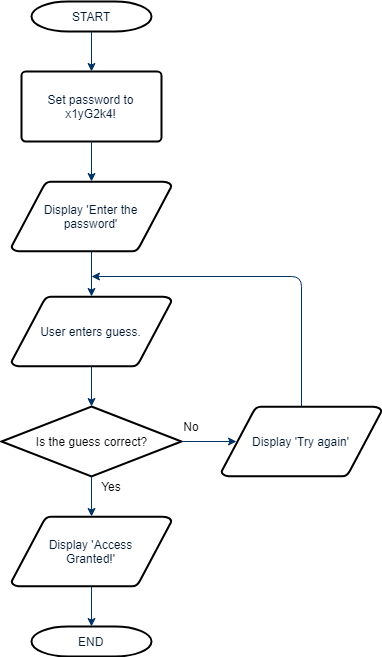 a. Convert the algorithm to pseudocode (structured English) first. You will need to use a while loop to handle the repetition, so it won’t be the exact same sequence as the flowchart.

b. Code the program in Python or JavaScript.

Improve the password check program in Challenge 1 so that there is a limited number of guesses before the program ends. HINT: You’ll need to add a variable to keep track of the number of tries.

Create a countdown, rather than counting up. The output of the program should be:

There are at least two ways you can do this, as shown in these solution codes. One way does not require any new knowledge about loops.

Choose from the links below to find pre-made code with some arrays declared. The code also includes a simple program to display all the items in the colours array using a loop.

Add some code to display all the items in the months array using a loop.

Finally, add some code to find the sum of all the items in the numbers array.