This is the tenth in a series of lessons to transition from visual coding to text-based coding with a General Purpose Programming language. This lesson may take two to three 45-minute periods. It introduces the coding concept of functions. Functions can help organise code, reduce repetition and more to be explored later. 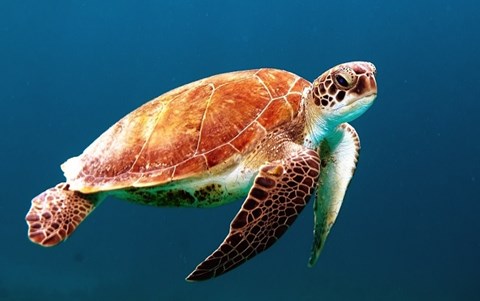 This is the tenth in a series of lessons to transition from visual coding to text-based coding with a general-purpose programming language.

Imagine you’ve been put in charge of a colony ship so that civilisation can be built on a new planet. Does this task seem daunting?

As a class, see if you can list some of the tasks that will need to be done once the ship lands on the new world.

When projects are large, it’s usually necessary to delegate and rely on different people with different experience, talent and skills. Did you know that, according to Wikipedia’s statistics in February 2020, approximately 140 000 people performed an action or contributed to Wikipedia in the previous 30 days?

As computer programs get larger, it becomes impractical to have all the different tasks in one large program. Instead, we separate the code for specific tasks into smaller functions (sometimes called subroutines).

The code left behind is now called the main program (or main routine). From there we start the program, activate (or call) the functions we want to use and then end the program.

This has several advantages: 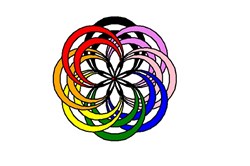 Turtle graphics has been around since the original Logo language for teaching programming to students, developed in 1966-1967. It is being introduced at this point in this course because it is an effective context to learn about functions, but examples will also be provided for writing functions outside of the turtle graphics context.

Like today’s Bee-bots and other rovers used in classrooms, the ‘turtle’ can be thought of as a robot moving about on the floor, and capable of drawing lines as it moves. Programmers issue simple instructions like forward 20 to move forward 20 units of distance, or right 90 to rotate clockwise 90 degrees.

To activate the pen, the typical command is pen down (think of a pen being dragged along the floor by the robot). The command pen up lifts the pen off the floor, allowing the robot to move around without drawing.

In Python and JavaScript environments with turtle graphics, these commands can be typed and run within your programs just like other lines of code.

In Scratch, sprites are already moved around using the blue motion blocks. Any sprite can become a drawing turtle by using the Pen extension, which brings in the pen down and pen up commands.

Individually, practice writing a simple program in Scratch to draw the alphabet letters that make your initials, then code and test the same program in Python or JavaScript.

The above video demonstrates a basic shape-drawing function in Scratch and ends with a challenge. Try it yourself before checking the conclusion of the video below.

The above video shows how to implement STEP 1 in Python and JavaScript. Try it yourself.

Carefully read the pseudocode below.

Lastly, implement the code in Scratch, as well as Python or JavaScript.

Carefully read the pseudocode below. This program does not use turtle graphics.

Now, fill in the missing words in the paragraph below, to explain what the program does.

This program assigns random passcodes for four people. The main program begins at line number 9. It contains a loop which happens 4 times. Each time, it prints ‘Assigning a new passcode...’ and also calls a function called assignPasscode(). The function asks the user for their name. It then generates a passcode as a number between 1000 and 9999. This is displayed for the user.

Lastly, implement the code in Python or JavaScript:

These challenges use the skills covered so far. 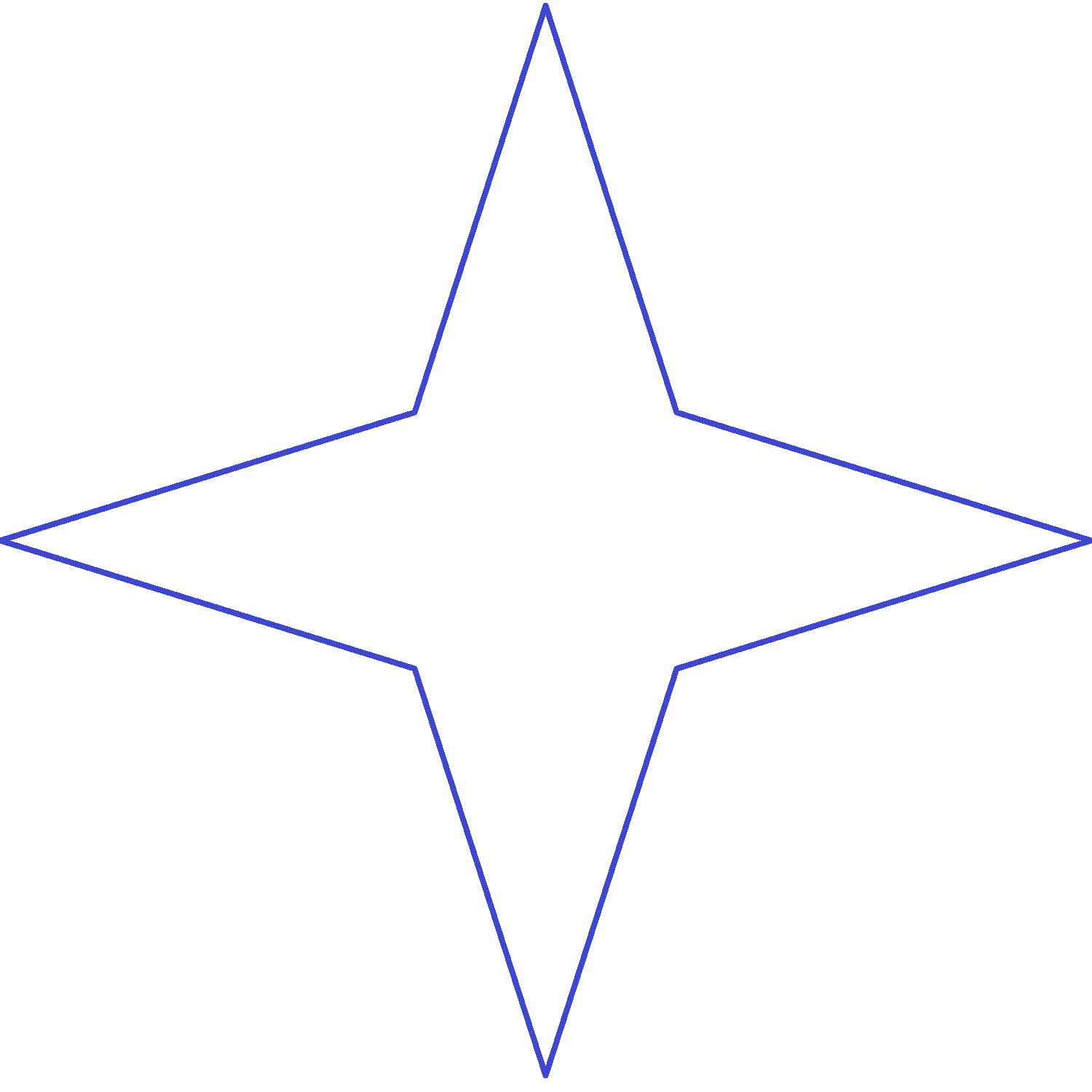 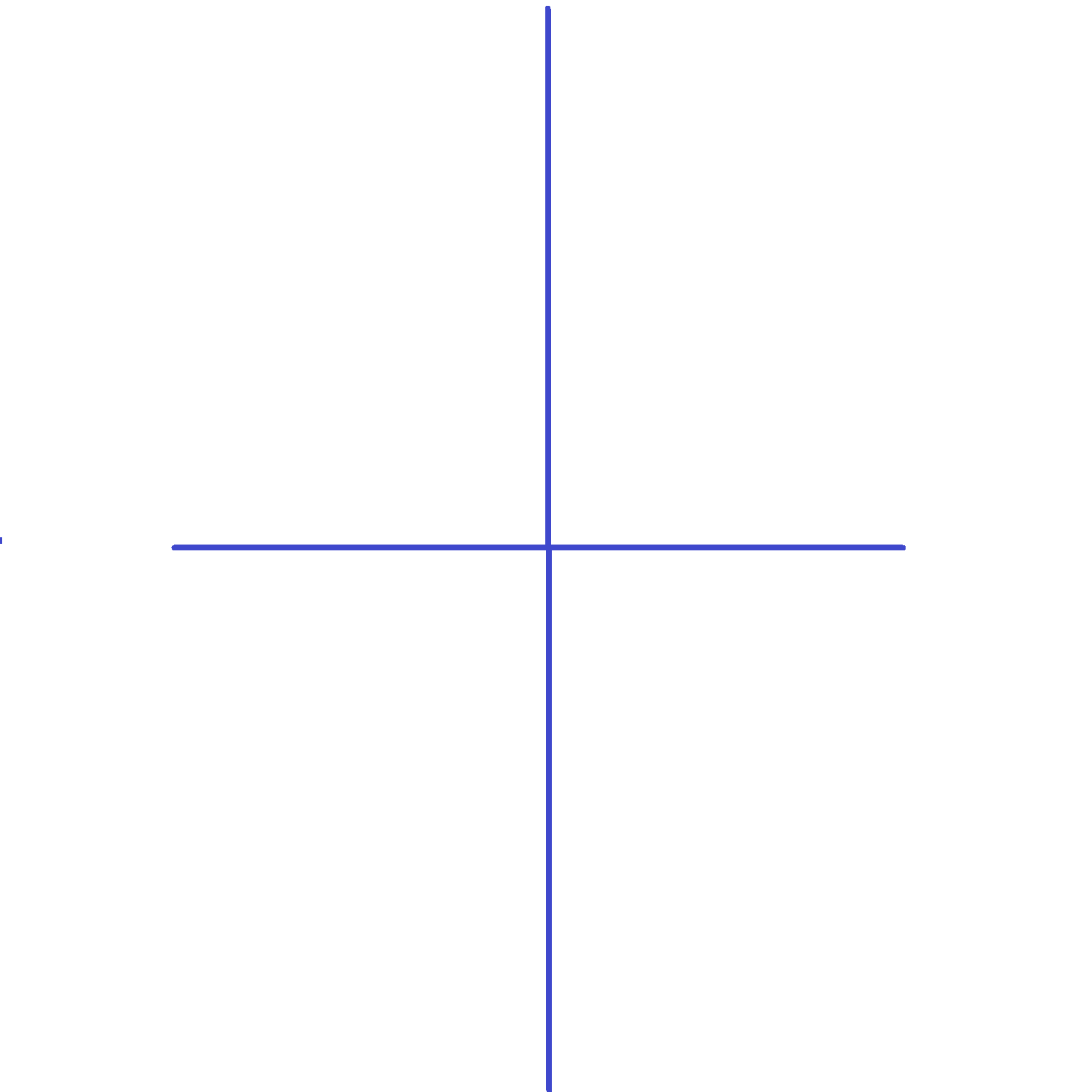