The binary number system is a base-2 number system. This means it only has two numbers: 0 and 1. All information in a computer (words, pictures, movies, sound) is stored and transmitted as sequences of bits, or binary digits.

A bit is a single piece of data which can be thought of as either zero or one. Each binary number is made up of bits, for example, the number 1010 is made of 4 bits. When you have 8 bits altogether, this is known as a byte. A byte may look like the number 01000100 and in this case represents the letter 'D'.

A use of two states or permissible values to represent data, such as ON and OFF positions of a light switch or transistors in a computer silicon chip that can be in either the electrical state of ON or OFF.

Binary data are typically represented as a series of single digits referred to as binary digits (or bits) due to each taking on the value of either 0 or 1. The image below shows how a dashed line might be represented in binary. This 7-minute video explores the nature of representation as an arbitrary communication device. This 11-minute video explores number representations, including the development of the binary system. 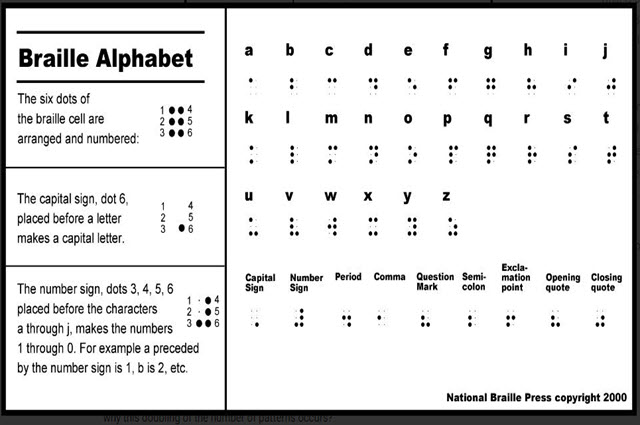 This chapter is about some of the different methods that computers use to code different kinds of information in patterns of bits, and how this affects the cost and quality of what we do on the computer. 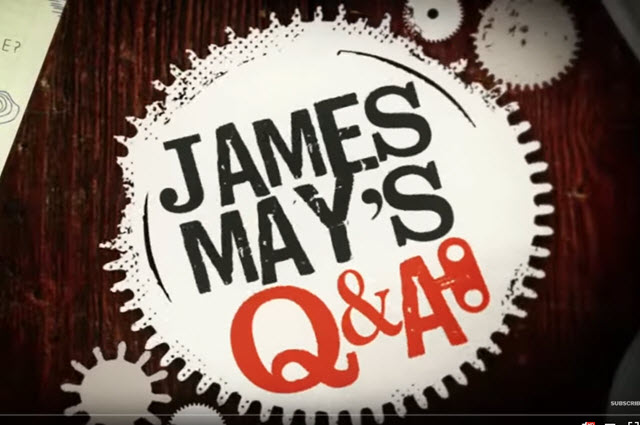 James May asks: 'What are binary numbers, and why does my computer need them?'

How to teach it 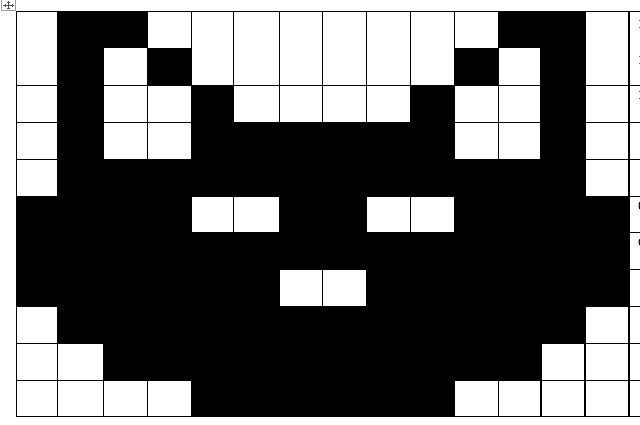 Students develop an understanding of how computers store and send digital images and they are able to represent images in a digital format. In this sequence students learn how the binary number system works and how text can be represented using binary numbers. Students learn one of the representations of the standard English alphabet used by computers. They also look at how the same concepts apply to non-text data and analyse the effectiveness of some binary representation techniques to various types of data. 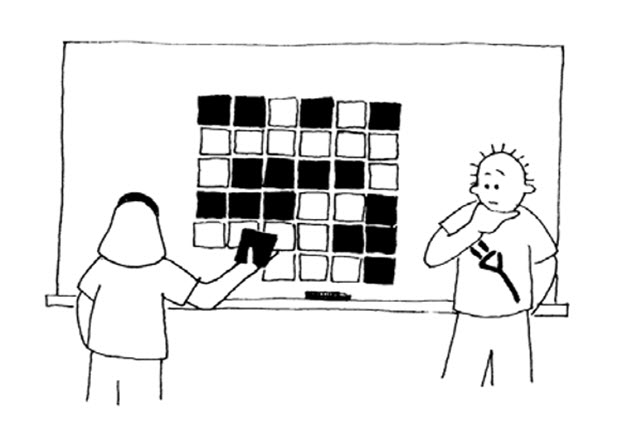 Use these activities with your students to explore how a computer figures out if an error has occurred in stored and transmitted data. 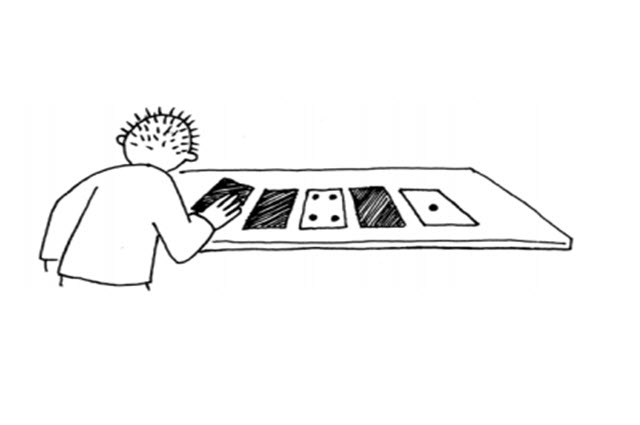 Use these activities with your students to explore how computers use just two symbols, zero and one, to represent information. 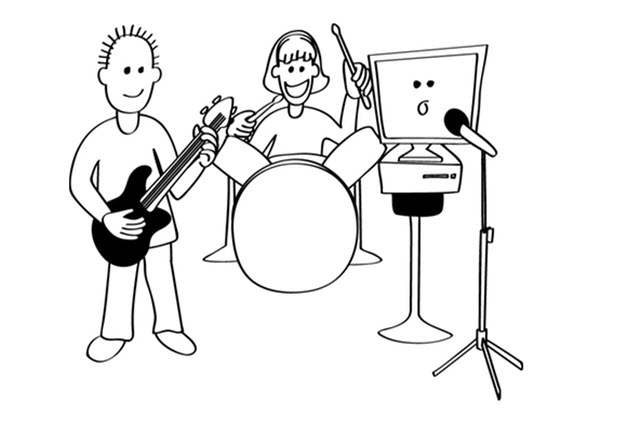 This activity involves listening to songs and finding hidden messages based on the same principle as a modem. Also suitable for upper primary students. 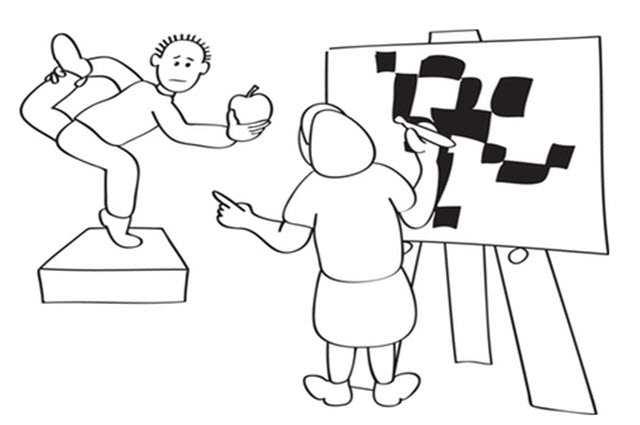 Use these activities with your students to explore how computers store and transmit data to create a black-and-white image. Also suitable for lower secondary students. This unit explores the technical challenges and questions that arise from the need to represent digital information in computers and transfer it between people and computational devices. 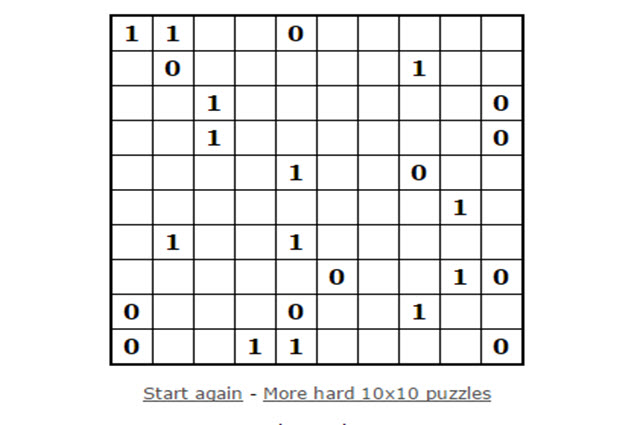 The binary puzzle is a new and challenging logic puzzle that students can solve by reasoning. Only zeros and ones occur in the puzzle, but this turns out to be more complicated than it first seems. 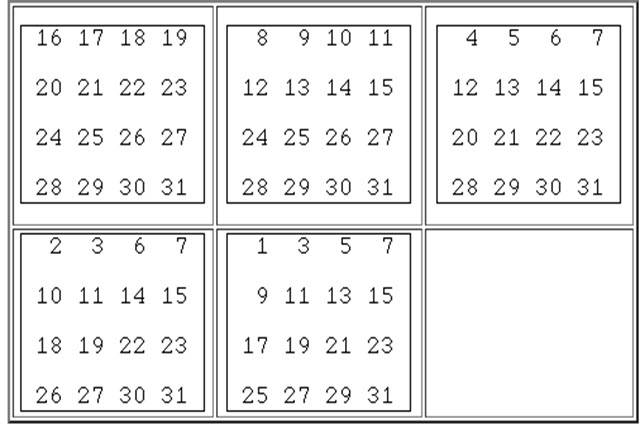 This activity uses binary numbers as a way of identifying the magic number. 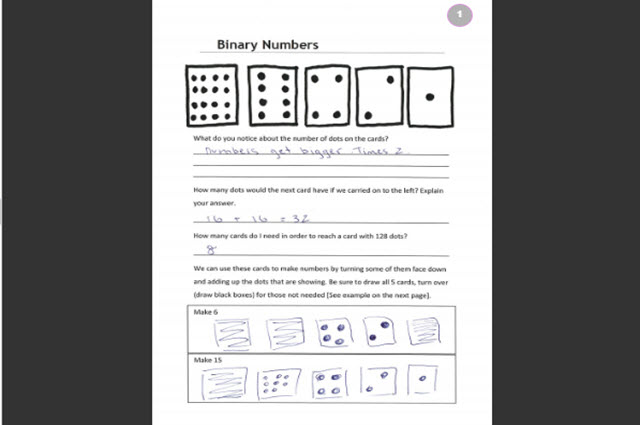 Students were introduced to whole numbers using a CS Unplugged video and unplugged group activities. Students completed a worksheet to assess their understanding of binary numbers. Teachers at Good News Lutheran School are exploring ways to teach the content and skills of the new Digital Technologies curriculum. The Year 5 teachers collaborated with the Digital Learning Facilitator to present a sequence of lessons introducing the concept of binary numbers through online and unplugged activities.

Recognise and explore patterns in data and represent data as pictures, symbols and diagrams (ACTDIK002)

Analyse simple compression of data are separated from presentation (ACTDIK035)